WATCH IN THE NIGHT

New single “Watch in the Night” out now! 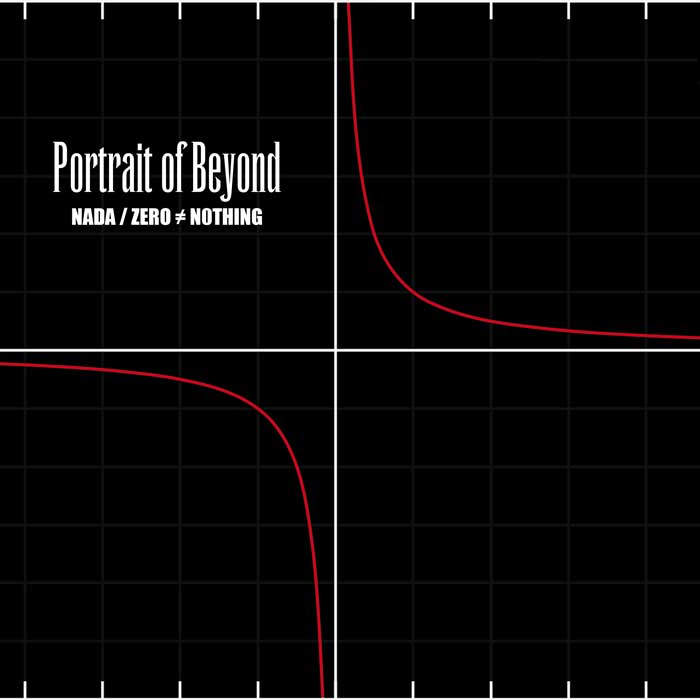 Mixed and mastered by P. Manninen 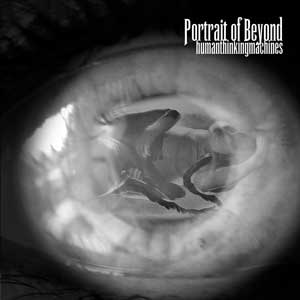 1. Portrait of Beyond
2. Humanthinkingmachines
3. Seeking the Symmetry
4. First Drop
5. In My Dreams
6. The Cage

Recorded, mixed and mastered at CordYard Studio by P. Manninen
Additional recordings at studio Musica by Myllykoski and Manninen 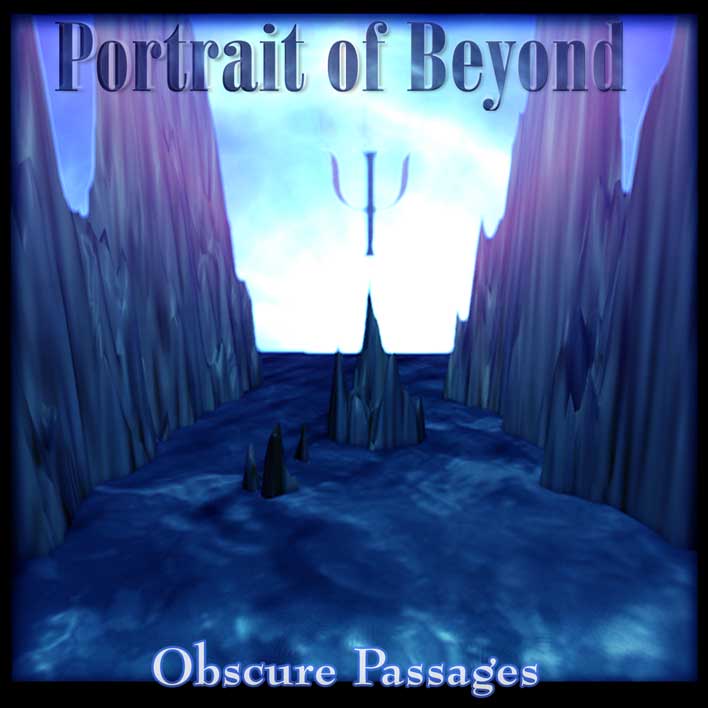 Obscure Passages was recorded during occasional periods of time between December 2000 and March 2002.

Obscure Passages (2002) is the concluding part of our Universe Trilogy: Questions asked in Universal Destiny (1998) and Journey (2000) get answered and consequences are pondered. This is yet another CDR that comes with lyrics and an illustrated cover. 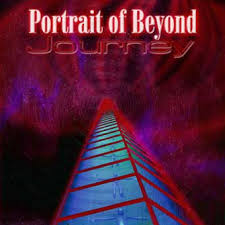 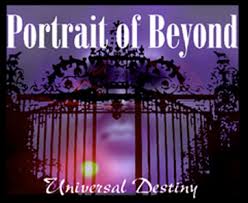